The Council is the governing body of the City. The City Council determines all municipal policies such as the Strategic Plan and City Budget, adopts ordinances and appoints various officials. The Mayor ensures that all departments operate efficiently and economically.

The City Council consists of five Council members elected at large for overlapping terms of four years. To be eligible to be elected to and retain a Council position, a person must be a resident of the City of Springville. 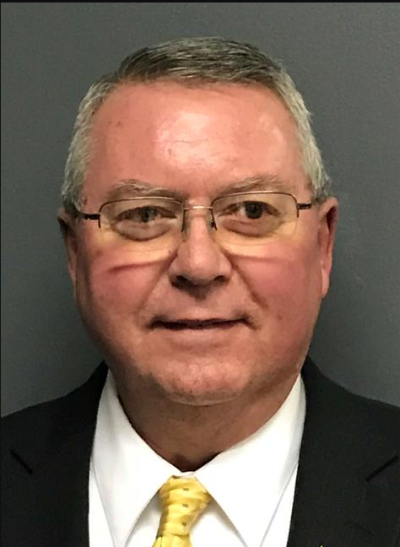 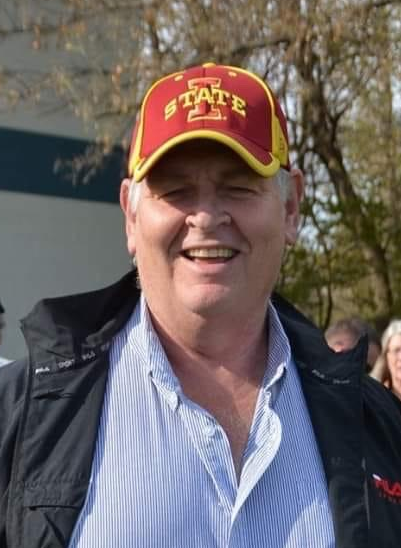 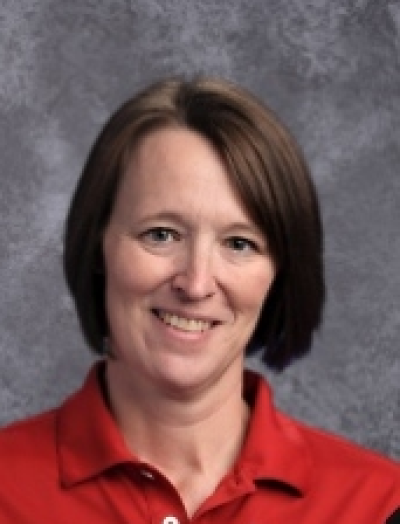 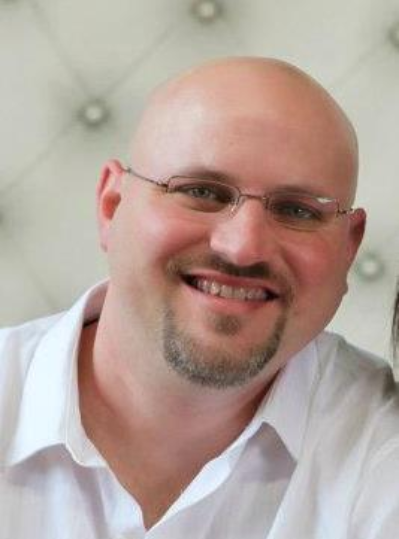 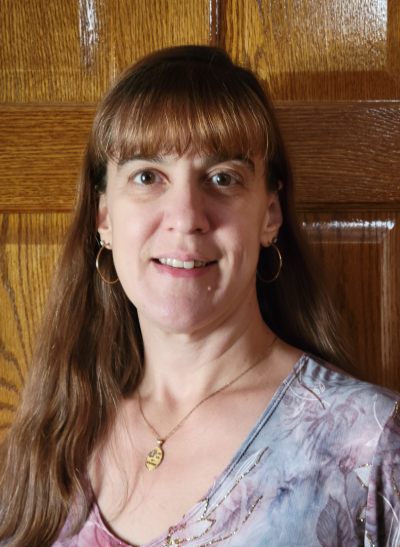 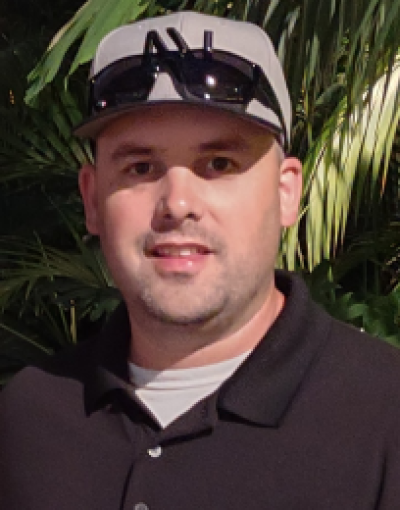 Made with by TownCloud © Copyright 2022. All rights reserved.